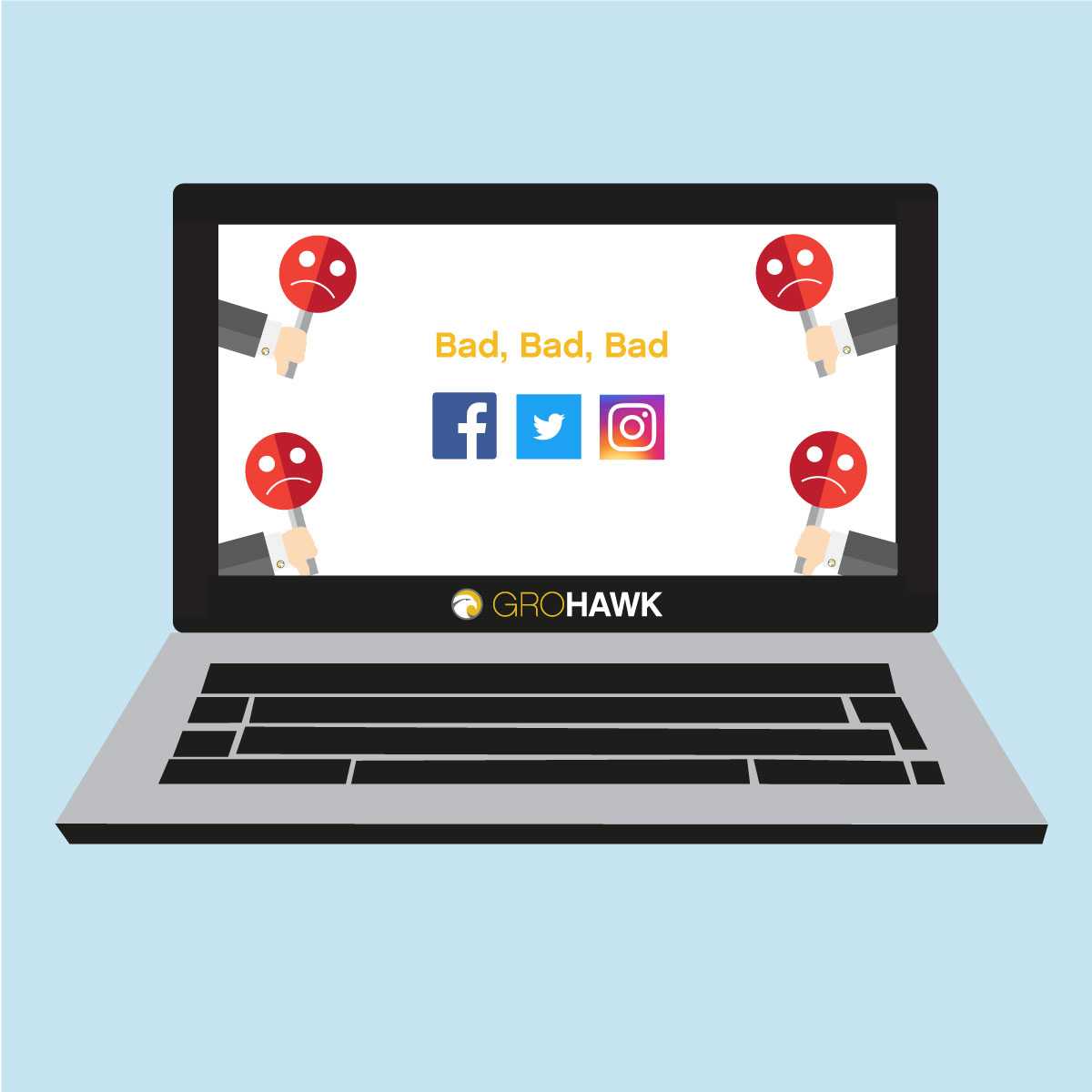 How to Manage your Social Reputation Online!

In a day and age where your online presence is the window to your business – what are you doing to ensure it looks the part and gives off the right impression? Here’s our take!

As brands continue to increase in popularity so does the probability that outrage from disgruntled clients go viral. The best strategies should value customer needs above all else. After all, there’s a good chance that these customers will either become your promoters or detractors – dependent on their experience with you. Negative online customer sentiment will almost always result in detraction. Let’s find out why.

The Rise of Social

We are so heavily influenced by our peers and will often trust even strangers’ opinions if they take the time to share something with us. The rise of social media has resulted in this spread of trust increasing at a whopping rate – with features such as sharing and re-tweeting making it so easy to become part of popular discussions. It’s human nature to want to feel a part of a social group, so it’s no wonder that we like jumping on the band wagon when a big brand is getting pummelled online for a controversial mishap.

Although positive stories are shared on social media, it’s the powerful emotion behind anger that drives a negative story to become viral. We are creatures of empathy; therefore we too feel outrage at someone else’s misfortune. We have to be alert to this possibility and ensure we are doing everything possible to mitigate such bad coverage!

Learn From the Mistakes

Some brands have been hit ultra hard with the consequences of negative customer sentiment. Don’t let this be you! You’ve probably heard about the Greggs debacle, where baby Jesus was replaced with a sausage roll in the nativity scene to promote their advent calendar. This caused a worldwide reaction and although some defended it as a harmless joke, others took offence and said it was disrespectful to both Christianity and Judaism.

It’s very probable that Greggs lost some of their loyal customers as a result of this and although the bakery doesn’t seem to be shutting down the pasties any time soon, their brand reputation certainly took a hit. This story gives us a clear example of why it’s important to put customer needs and feelings at the forefront of any campaign. Always consider how people’s feathers might be ruffled by something you find funny and try to be as ethically friendly as possible! Not sure if an initiative would be taken well? Then ask your customers! They will tell you if it’s a good or bad idea.

So How Can You Recover From The Storm

Obviously it’s impossible to foresee every single different reaction.  Although we share many opinions, we also disagree often; it’s what makes us unique! Therefore there may be times where something goes unexpectedly wrong. Don’t panic, it is possible to recover from even the most misfortunate fiascos.

You’ve probably all seen the popular videos of celebrities reading mean tweets directed at their (questionable) style, talent (or lack of it) and not-so-personal lives! Although they’ve not done anything to jeopardise their own reputation, people may begin to believe some of the trending opinions, which can affect the way they are portrayed in the media. The way celebrities reverse this is by showing good sportsmanship and laughing off the tweets, responding to them wittily or even agreeing with them! The public then begin to focus on the likeability of their reaction more than the original funny insult.

Bigger brands have followed in similar footsteps by acknowledging the public’s opinion of them, even when negative, and addressing it directly. Wall Mart gave a stellar example with their reaction to #Orangegate. The online uproar was caused by a twitter user’s post of their peeled oranges packaged in a plastic container with the comment “If only nature would find a way to cover these oranges so we didn’t need to waste so much plastic on them.” This attracted millions of impressions from people expressing amusement to, of course, massive outrage.

They first reacted promptly with an apology and a promise to pull these oranges from the shelves, as well as to leave them in their natural peel. They then managed to overturn the situation and help recover their brand reputation by creating a clever image of peeled oranges in glass jars rather than plastic with the caption ‘Is this more a-peeling?’ Hats off to you Wall Mart!

So, it’s not the end of the world if you do get caught up in an unpleasant social media storm but it is better to avoid upsetting your customers in the first place. Remember that people are sensitive to different issues and don’t all share the same sense of humour!

Want to know more about how your customers really feel? Sign up to our FREE feedback tool today

You may also enjoy... 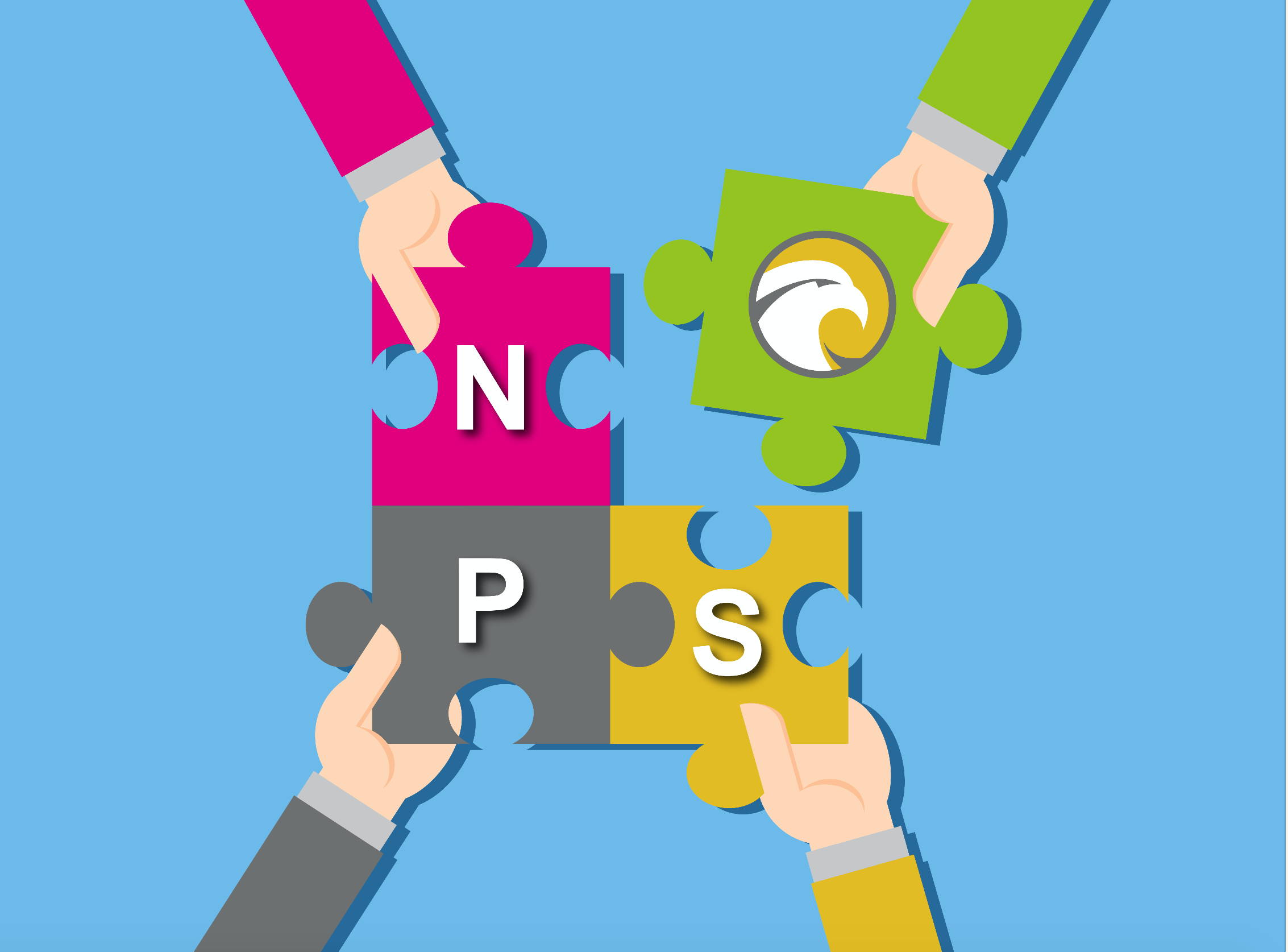 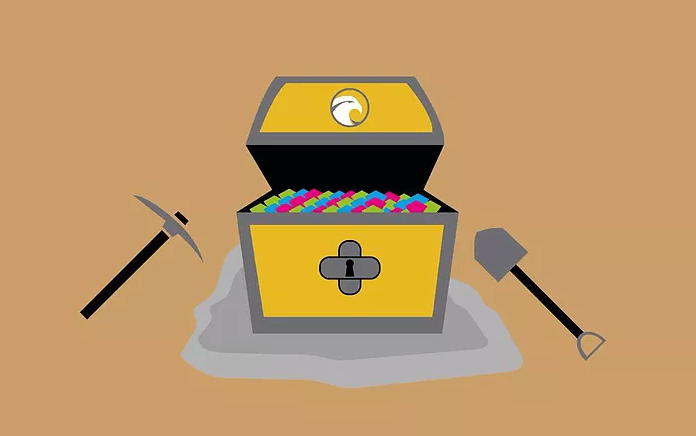 Why having a Referral Program is a Gold Mine for y 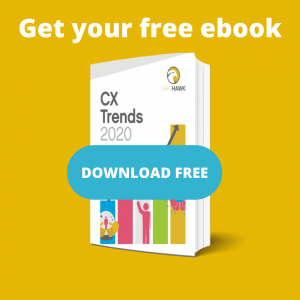 6 Ways to Create a Successful Word of Mouth Market

5 Reasons Why Market Research is so Important for

Why is a good survey software key in monitoring yo

Your Guide to the Best CEM Software

Join thousands of your peers